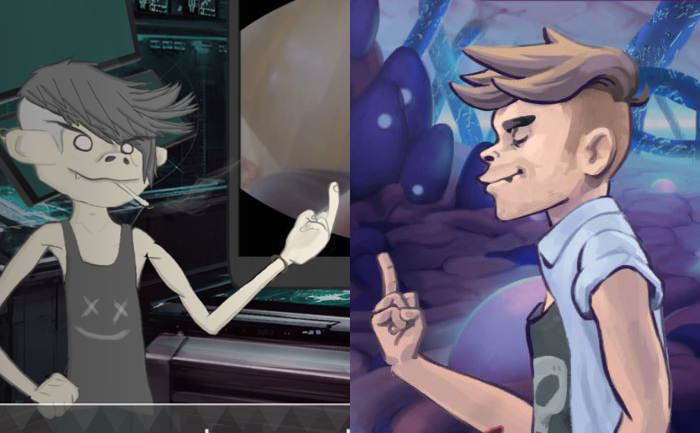 The seeds of Headspun’s development began to germinate in summer 2016. The idea had forced its way into my head after reading Steve Peters’ The Chimp Paradox, which I wholeheartedly recommend checking out if the inner workings of your own mind – the different voices in your head – intrigue you.

After getting the general idea out of my head and into various documents, I spent a month or so prototyping the live-action view screen which would be at the forefront of the game’s narrative delivery, and then writing the dialogue system which would underpin everything. With this sorted, I dropped in some rough character art I’d put together and got a short prototype of the game up and running. It was crude, but proved the idea could work.

With the core mechanics in and the general structure/flow down, the placeholder characters and backgrounds could be swapped out for ‘proper’ art bespoke to the game. 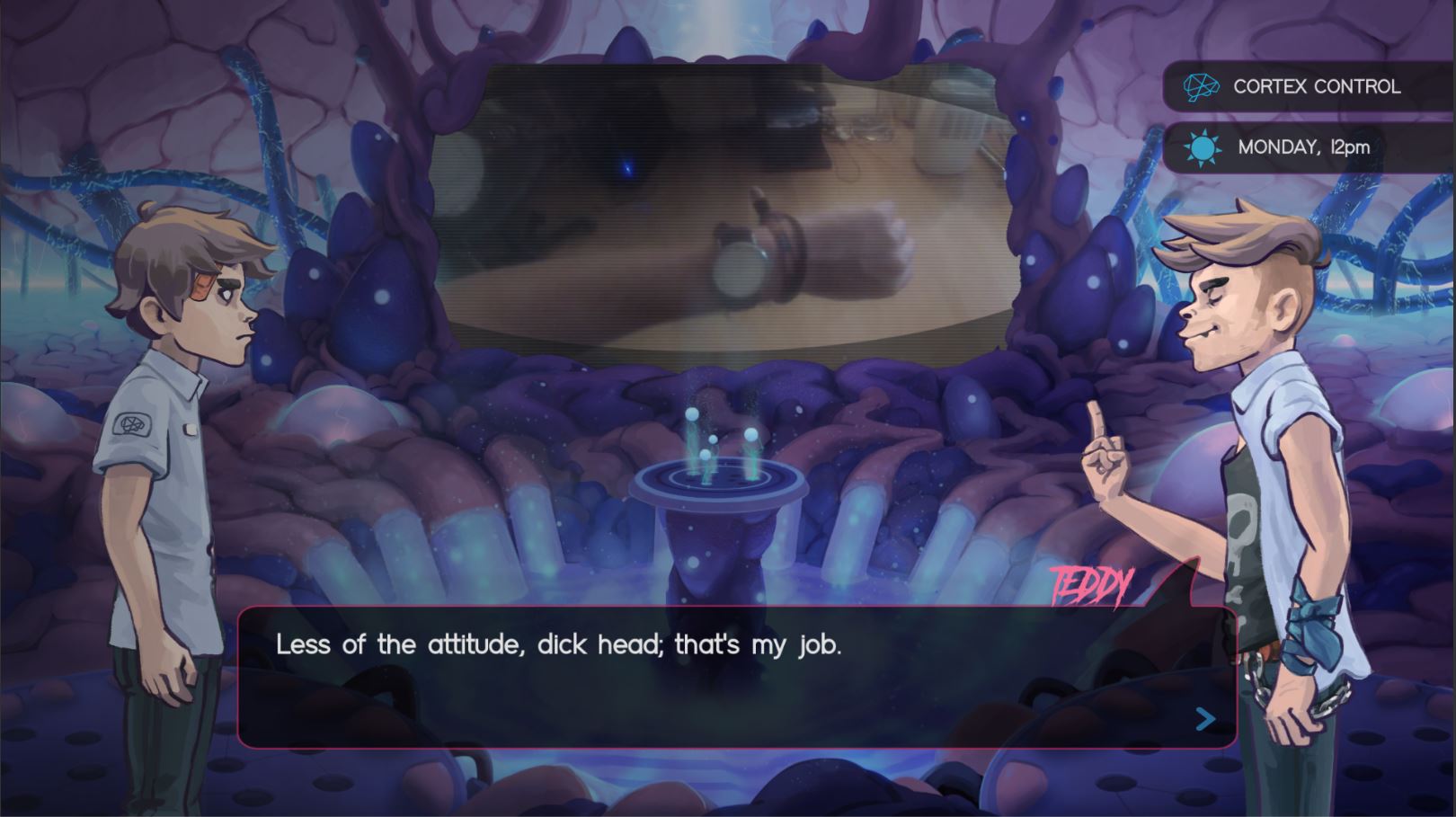 That’s not to say all the placeholder elements have been purged from the game just yet. Far from it. The next step is to film the live action scenes in the game, which is no small task. More on that in another update.